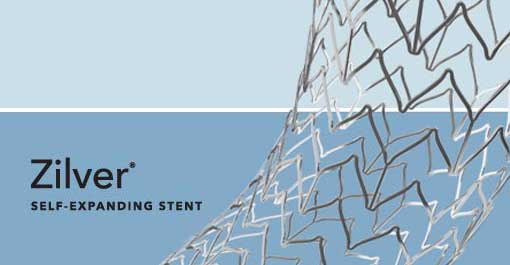 Cook Medical has initiated a nationwide recall of its Zilver PTX Drug Eluting Peripheral Stent after receiving several complaints about delivery system tip separation issues. Two adverse complications, including one death, occurred in cases where a tip separation was reported.

The recall includes all sizes, diameters and lot numbers of the defective product. These devices were distributed to medical institutions and distributors across the United states between December 13th 2012 and April 16th 2013. The recall is specific to the delivery system, not the stent itself, according to Rob Lyles, vice president and global leader of Cook Medical’s Peripheral Interventional clinical division. If you are unsure if you are using this particular device, contact your doctor immediately.

Cook Medical has already received 13 complaints that the delivery system becoming separated at the tip of the inner catheter while in use. Cook’s investigation identified an internal component of the delivery system used to implant the stent that did not consistently meet  design criteria specifics.

Potential adverse reactions/injuries include: surgery to remove the catheter tip; vascular occlusion due to an unretrieved catheter tip, thrombosis, amputation, severe pain, infection, possible cardiac arrest and even death. People who have the device should stop using it at once. Cook medical is issuing full refunds for the defective product.

Patients with Zilver PTX stents implanted in whom the delivery system was removed safely and intact are at no risk and are not affected by this recall. Bare metal versions of Cook Medical’s Zilver Flex stent use a different delivery system that is not included in this recall.

Adverse events can be reported to Cook Medical or to the FDA via MedWatch at http://www.fda.gov/Safety/MedWatch/HowToReport/default.htm

The attorneys at Fellows Hymowitz Rice P.C. have a record of success in handling a wide range of cases including injuries caused by medical malpractice. We bring the same individual commitment and dedication to each case, big or small. If you have been injured or sustained loss in any type of accident as a result of someone else’s fault call us for a free confidential consultation at 845-639-9300.